The other day we saw a video of two birds fighting with each other. One of the birds carried the camera on its body. It was a very unusual perspective: the sky and the earth were spinning, everything was shaking and jerking. We were slightly dizzy afterwards, but to this day we are fascinated by the aerial photos. What touches us emotionally remains stored in the mind and body. What is new fascinates us. Unusual perspectives and camera movements stimulate the brain: The view of the world from above is a different one. You can suddenly put things into perspective in a new way.

Aerial Photography on a high level

In the meantime, it’s hard to imagine a major film production without PROFESSIONAL DRONE RUNS: Film critics complain that last Sunday’s Tatort once again begins with a drone video. The new promotional film once again shows the black-painted sports model racing elegantly down serpentine roads into the sunset. Drone aerial photography has also become part of everyday media life in documentaries, image films and header videos. So have we already gotten used to the bird’s eye view? Can’t anyone buy such a drone today and take good pictures with it? 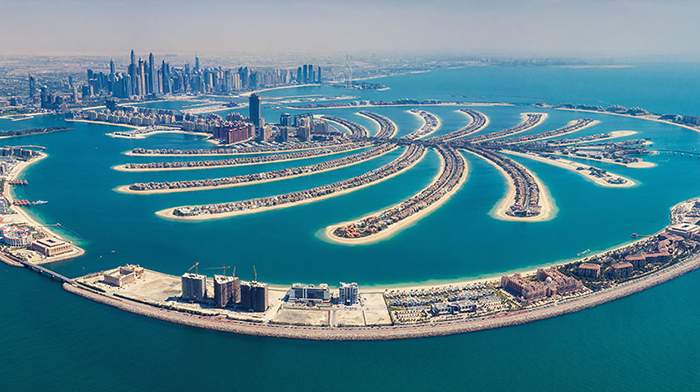 the legal situation regarding aerial photography with drones: what is allowed and what is not?

Small drones that already deliver high-quality images and videos can be purchased by anyone. BUT BE CAREFUL: If you want to take aerial photos of, for example, Frankfurt am Main, you must not fly over busy streets, let alone crowds of people. Drone flights over air safety zones are also not allowed, nor are aerial photos of prisons, airports or military installations. For aerial photography of this kind, you need a permit and a special drone license to fly.

professional recordings are only for experienced pilots.

Massive MULTICOPTERs with their eight rotors can carry up to 10 kg of heavy camera equipment plus gimbal – so every maneuver by the experienced pilot has to be spot on. This person has a license and knows exactly about wind and weather conditions, technology and thermals. He obtains flight and filming permits, decides on location according to his best judgment whether the weather and surrounding conditions are suitable for a flight. It responds to unpredictable events in the airspace and on the ground. He needs not only a trained eye, but also strong nerves. But that is only the first part of the story: filming is still necessary! 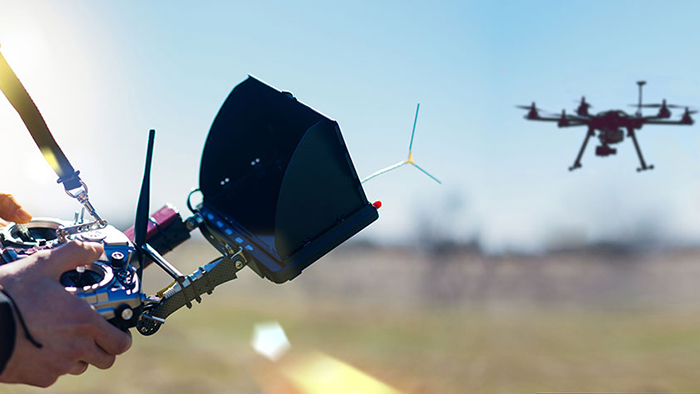 The best drone aerial shots are the daring ones. After all, you have to dare to do something with so much cash in the air. While the drone pilot tracks the Ralley car and flies sideways so close that sparks almost fly, the Focus Assistant hits the right angle by panning the camera around the axis with a great deal of dexterity and the right timing. The sharpness is just right. The image is dynamic to the trajectory. The drone suddenly stops in the air and the Ralley car speeds away. Dust swirls up – an absolute goosebump moment! The drone leaves the track and the cameraman takes a dynamic panoramic shot of the racetrack with the additionally attached, ultra-high resolution 360-degree camera. In post-production, the individual film shots are later calculated together, color graded and embedded into the existing film shots. The spectators at the booth are thrilled! Especially when they can later relive the moment over and over again with VR goggles, feeling like they’re flying over the road themselves. Or they can move freely in the scenario on YouTube on their cell phones. A playful approach that carries you along! 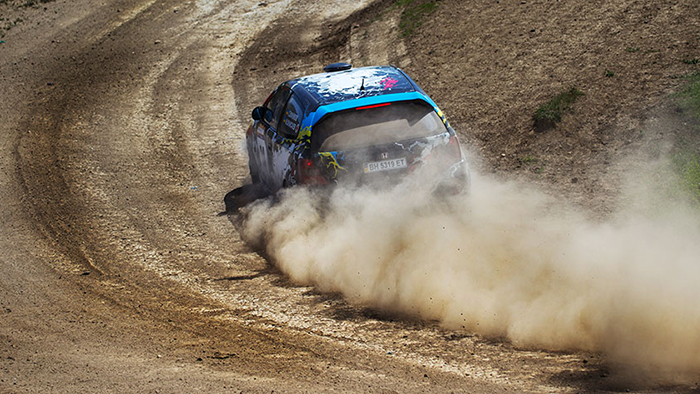 aerial photos made in wiesbaden

Eigenart Filmproduktion from Hesse stands for decades of experience and quality. With our high quality equipment including our own drones, we are ready for your unique aerial photo. What drone do you currently need for what aerial photography and what is the price? Is it about aerial photos of your real estate or your company building? Need help with construction documentation or service flights? Would you like to communicate your corporate messages through unusual perspectives? Do you need high-quality aerial shots on set for your feature films or TV shows? Contact us! We are inspired by unique images that remain in the mind and heart.

Ready for your drone video?